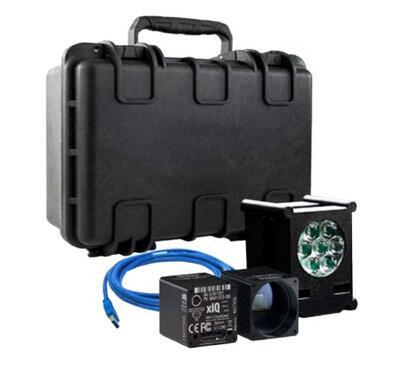 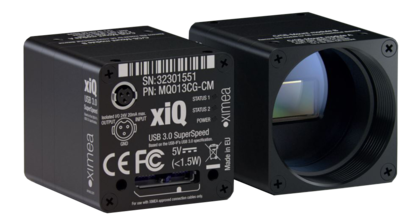 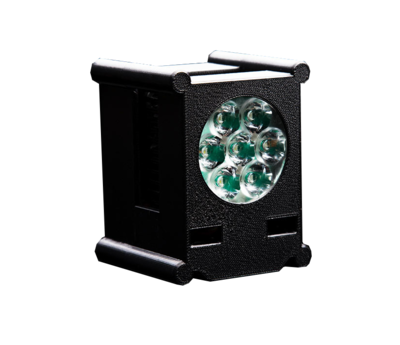 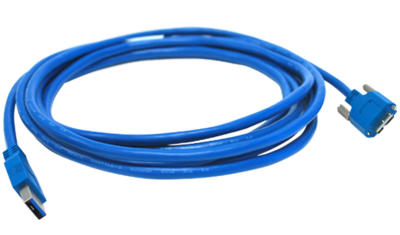 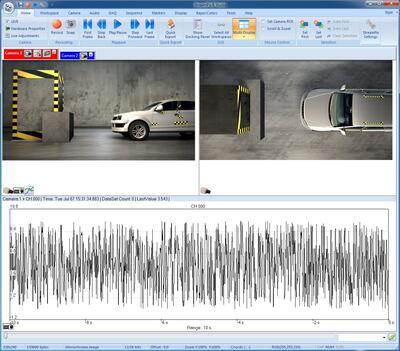 WT-210 PRO MultiCam is a compact portable high-speed set, which consists of an industrial camera with a resolution of 1280 x 1024 px, 2 pieces of lenses, high-speed light, control software, communication and power cabling and everything is placed in a portable case. This high-speed set offers a fast, simple and inexpensive solution for high-speed recording needs. The camera and light are very small, so this set is very often used to capture production processes in the machine or in other cramped conditions. Since it is an industrial camera, the camera does not have an integrated RAM memory for storing the recorded recordings. The maximum recording length is thus directly proportional to the amount of RAM in the computer's memory, which is used to control the camera.The MultiCam variant allows you to capture multiple cameras at once when purchasing additional cameras, which offers the user a comprehensive overview of the captured process.

The highspeed camera set WT-210 is offered in the three variants: Standard, PRO and PRO MultiCam.

These three variants differ mainly in the software used. In the Standard variant, there is standard operating software that allows the user to perform basic functions such as recording, slow projection, recording. Varainta PRO offers the user extensive control options, where the camera can be triggered, looped, the recording can be slowed down arbitrarily, the captured recording can be exported to AVI format and many other useful functions. The PRO MultiCam variant then allows the user, in addition to all the options offered by the PRO variant, to connect and operate multiple cameras at the same time.

If necessary, it is possible to purchase an additional camera, high-speed light and lenses.

Write Product Review
Write a review. No review available for this item.
Product 2 / 47
Back to Overview
Previous Product | Next Product